Posted in MusicWorld on October 5, 2009 by Ernest Barteldes 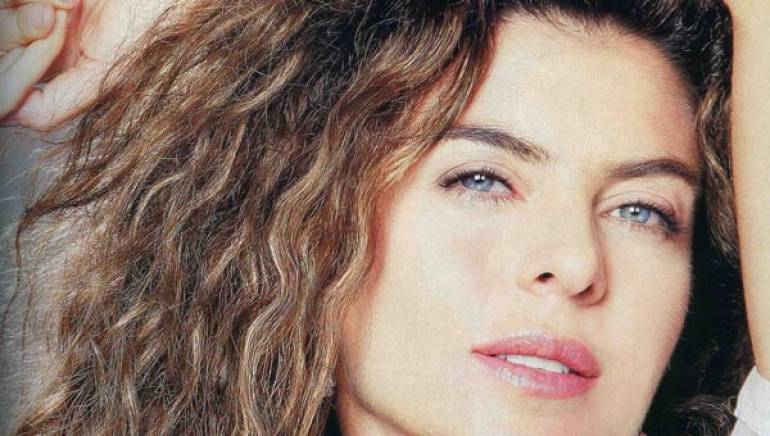 The daughter of a musician father and a fashion designer mother, Colombian-born singer-songwriter and actress Margarita Rosa de Francisco started her career juggling the roles of model and thespian in the early 80s, and she actually represented her native country during the 1985 Miss Universe pageant. In the interim, she found time to study French, English and Portuguese, all while developing her acting chops. In 1986, her hard work resulted in a breakthrough when she landed the part of “La Niña Mencha” on Colombian telenovela Gallito Ramirez. The role catapulted de Francisco into the spotlight and captured the imagination of public, as fans still refer to her by her alter-ego’s name.

De Francisco’s life as a musician and songwriter began when she recorded “Cafe Con Aroma de Mujer” (“Coffee with the Scent of a Woman”), a romantic bolero with subtle touches of a slow cumbia that was the main theme the much-acclaimed 1994 telenovela of the same name, in which she also appeared as the central romantic character. In 1997, she recorded her first solo disc, and has since been regularly performing, recording and contributing to numerous TV soundtracks while actively maintaining her acting career. 2007 saw the release of her latest solo effort on Azteca Music, a self-titled album of original material which she also produced.

De Francisco’s compositions are stubbornly eclectic: “As de Corazones” (“Ace of Hearts”) has elements of Mariachi music without sounding campy, while “Mientras Haya Vida” (“While There Is Life”) utilizes more of a modern Flamenco vibe that includes a Paco de Lucia-like rambling guitar throughout. The sultry “Acusa Me” (“Accuse Me), a blues-tinged jazz tune recorded with piano, upright bass and drums, is reminiscent of smoky 1950s jazz clubs.

Undoubtedly, de Francisco will continue to excel in both the world of thespians and the realm of musicians, as both of her roles shape her richly complex artistic identity.