Posted in MusicWorld on September 8, 2009 by Malcolm Venable 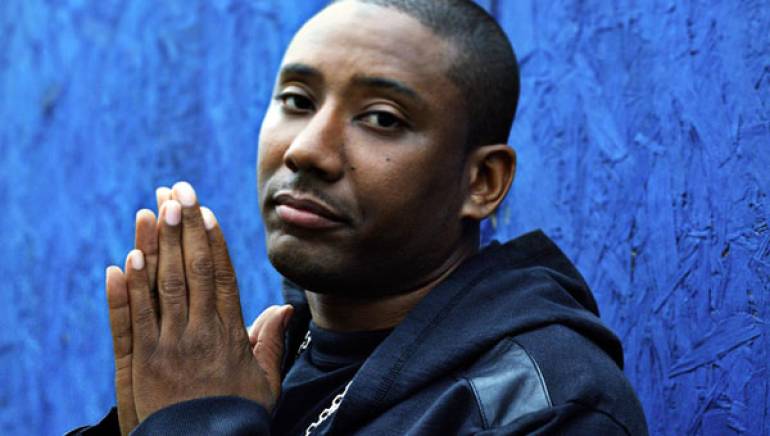 One of Maino’s strongest assets is his authenticity—his street credibility, which is on full display in YouTube videos featuring the promising young rapper. But the man behind the 2008 hit “Hi Hater” isn’t just marketing chutzpah. Maino’s story is an inspirational one, detailing a climb from hardscrabble beginnings.

Jermaine “Maino” Coleman grew up in Brooklyn’s tough Bed-Stuy, where he witnessed the crack epidemic firsthand. Both his parents succumbed to drug addictions, leaving the barely teenaged boy to care for himself and younger brother. Petty crimes evolved into bigger ones, and by the early 1990s Maino was serving a 10-year sentence for a drug-related kidnapping. ““I just started rapping as something to do,” he has said. “I feel like hip-hop kept me alive.”

After his release in 2003, Maino started Hustle Hard Entertainment, and landed a radio appearance after a chance meeting with DJ Kay Slay. Guest mixtape spots followed, and a performance on the underground sensation Smack DVD was among the cameos that landed him a deal with Universal Records.

But Maino and Universal split in 2007. Through T.I., Maino moved to Atlantic Records, which released If Tomorrow Comes… in 2009. Though it features A-listers including Swizz Beatz and Just Blaze, Maino held his own with his first single, the bouncy “Hi Hater.” A summer anthem during 2008, “Hi Hater” peaked on three Billboard charts, hitting # 8 on the Bubbling Under Hot 100 and #16 on the Billboard Hot Rap Tracks.

Then he outdid himself with follow-up “All the Above,” featuring T-Pain. The song became Maino’s first to hit the Billboard Hot 100 and went gold. His third single, “Million Bucks” featuring Swizz Beatz, was released in June.