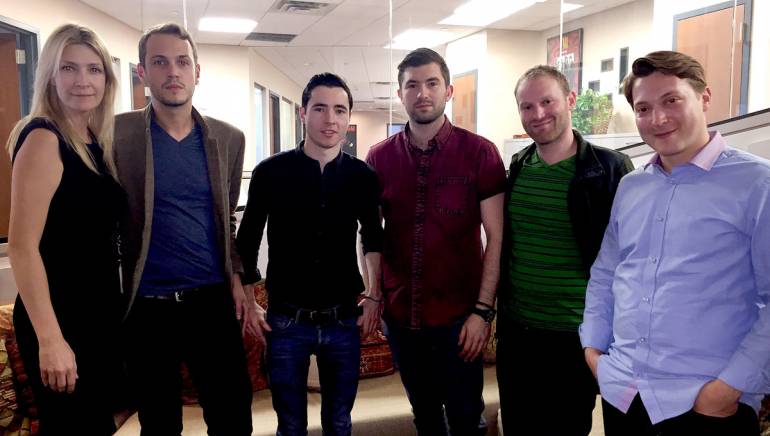 The London-based indie-pop group Longfellow dropped by Broadcast Music, Inc.’s New York office on October 22, 2014, before their performance at CMJ Music Marathon. The band has their debut EP Prelude under their belt, as well as appearances at 2014’s South by Southwest, an opening spot on Keane’s tenth anniversary show and a UK tour with Hall and Oates. They are currently in the process of planning a tour for early 2015 and laying down tracks for their next album.