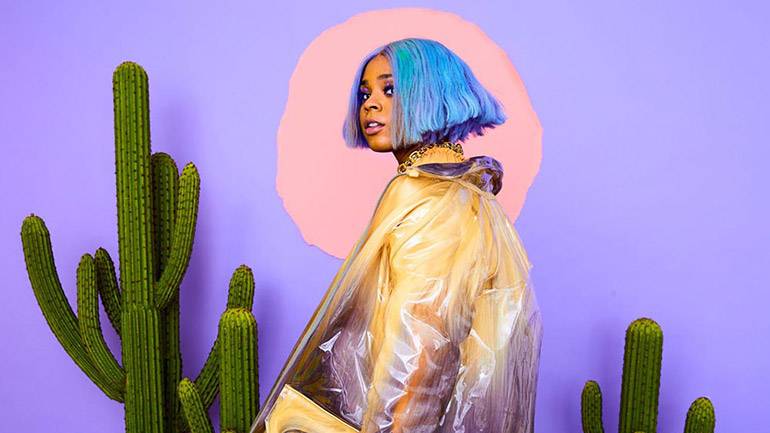 Originally from Mesquite, Texas, GRAMMY-nominated singer/songwriter/actress Tayla Parx is putting her own stamp on how artistry, feminism and music are perceived. Having already penned a slew of pop, R&B and hip-hop hits for other artists, Parx is aiming to shift perspectives. In just one year, Parx became the first female songwriter to have three simultaneous top 10 songs—Ariana Grande’s “7 Rings” and “thank u, next” and Panic! At The Disco’s double-platinum “High Hopes”— in the Billboard Hot 100 since 2014.” In addition, Parx accompanied Ariana Grande for an impressive performance on Ellen. This year, Parx’s full length debut, We Need to Talk, brings not just music, but an impactful conversation to the table, carried by her single, “I Want You.”