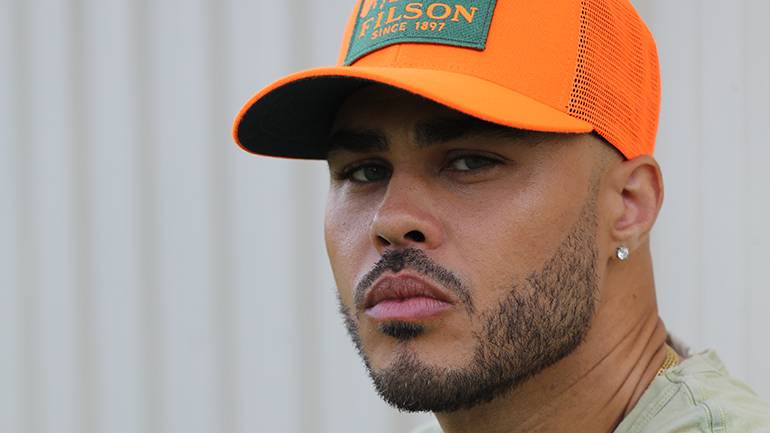 With roots stretching from gospel and jazz to R&B, soul, and hip-hop, Shy Carter’s gift for storytelling and love of organic instrumentation led to a natural transition into country music. A songwriter, artist, and producer, Carter’s credits include Kane Brown’s “Heaven,” Charlie Puth’s “One Call Away,” Billy Currington’s “It Don’t Hurt Like It Used To,” Sugarland’s “Stuck Like Glue,” and Rob Thomas’ “Someday.” Carter is now ready to show his talents on his own as a country artist, and his song “Good Love” was recently featured in the Hallmark Channel’s Spring Fling movie trailer. Since his debut, he has been named a 2021 Artist to Watch by Amazon Music, MusicRowMagazine, Pandora, Sounds Like Nashville and more, and his hit single with Cole Swindell and David Lee Murphy, “Beer with My Friends,” was released in June.