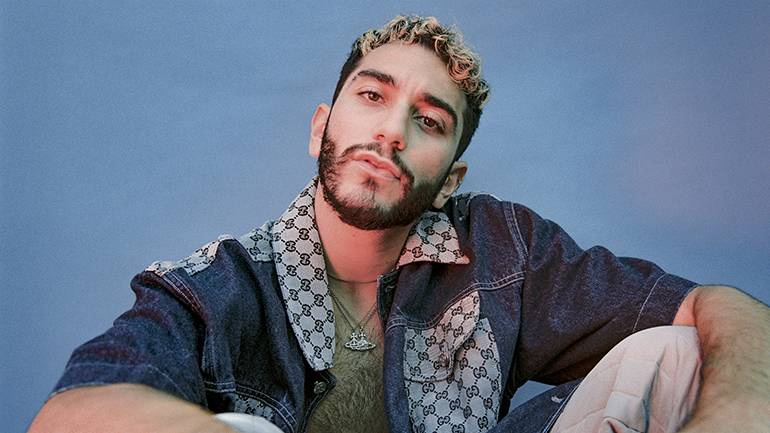 Originally from New Jersey, RIZ LA VIE is a soul-baring artist with an impressive vocal style that is both underground and mainstream. He has showcased his bluesy hybrid of R&B, hip-hop, and pop through his songs “Tesla” and “She Said” from the Feed EP, and his popular tracks include “Napkins,” “Saturn,” and “Pisces.” Throughout 2021, fans can expect exciting new music and visuals from his forthcoming debut album. LA VIE’s collaboration with 6 Dogs (“Beach House”) is out now.