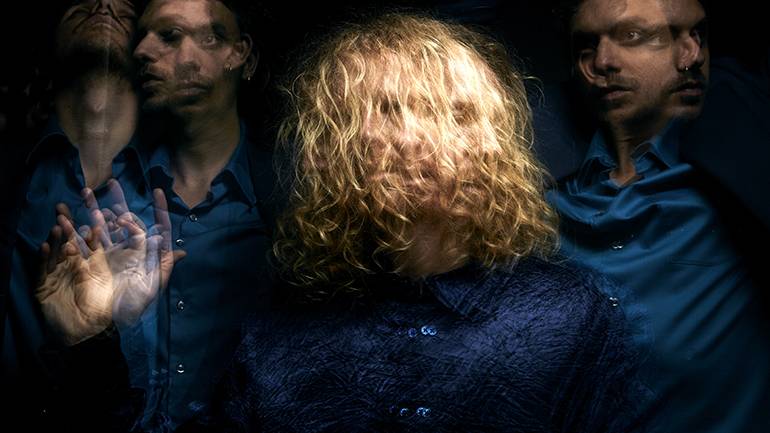 After sharing numerous singles and weaving their indie influences, HOKO released their debut EP, Heathen, in March 2021. The project, which not only bends genres but features intense visuals inspired by the likes of David Bowie and Queen, was two years in the making and features production work from GRAMMY-nominated producer, John Hill. The eight tracks on Heathen are soundscapes that range from breakup anthems to delicate summery soothers, and songs like “Hellogoodbye,” “Candy Eyes,” and “OK OK” are among the top-performing tracks from the set.