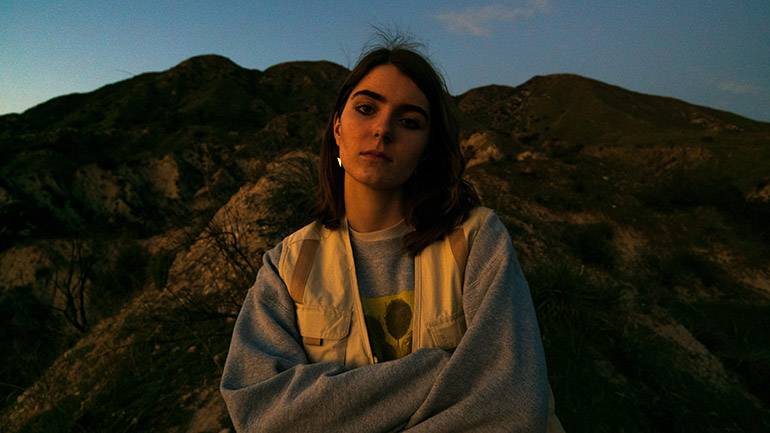 Bülow is a 19-year-old German-born alternative-pop singer/songwriter who is gaining critical acclaimed for her dark, melancholic melodies. Combining distinctive music with her raw voice and honest lyrics, her songs convey striking emotions. As a child, Bulow grew up in five countries, including Germany, the U.K., the U.S, the Netherlands, and is currently residing in Toronto, Canada. Bülow’s first releases include two EP’s titled Damaged Vol. 1 and Damaged Vol. 2. Her most recent album is Crystalline, which dropped in April.