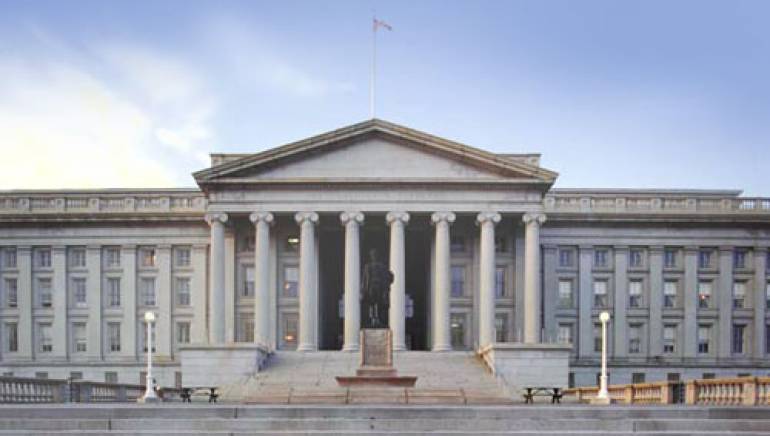 Librarian of Congress James H. Billington has named the 25 new additions to the eighth annual National Recording Registry of the Library of Congress, which will ensure that these cultural, artistic and historical recordings are always available to the American public. Included among them are works by such renowned BMI songwriters and composers as Little Richard, Howlin’ Wolf, Bill Evans, Loretta Lynn, Willie Nelson, R.E.M., Eddie Palmieri, Staple Singers, Mississippi John Hurt and Bill Cosby.

The list of recordings named to the registry features a diverse selection of spoken word and musical recordings that span the years 1913-1995. They cover a wide range of sounds and music, attesting to the vast imagination and creativity flowing through the cultural stream of the nation’s aural heritage. Selections cross musical types ranging from klezmer to blues, pop and rap, but also include comedy, radio broadcasts, field recordings, Broadway cast recordings and lab experiments.

Under the terms of the National Recording Preservation Act of 2000, the Librarian, with advice from the Library’s National Recording Preservation Board (NRPB), is tasked with selecting 25 recordings that are “culturally, historically, or aesthetically significant” and are at least 10 years old. The selections for the 2009 registry bring the total number of recordings to 300.