Posted in MusicWorld on September 29, 2009 by Craig Shelburne 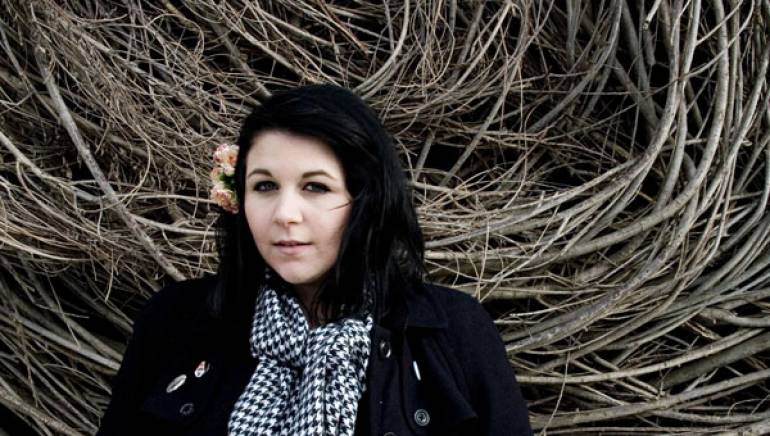 At 22 years-old, Lex Land has already secured placement in Brothers and Sisters, One Tree Hill and Private Practice, all of which chose “As Much as You Lead” to emphasize their dramatic plot twists. Classically trained as a singer during her teen years, Land calls on her jazz influences from the very first line: “I always get my hopes up…”

Asked how much of her personality is reflected in the heartfelt song, she replies, “It’s a pretty accurate reflection of me. I would say that I have this obsession with nostalgia and I have a hard time letting go of things. That’s pretty much what the song is about. I’m never going to be able to give up on something if I believe in it.”

Because the lyrics are about being stuck in the past, it comes as a surprise to catch Land on her phone while she’s waiting for her new landlord in Austin, Texas. A lifelong California resident, Land says she’s going back to L.A. one more time to finish her second album, which will be “more upbeat and more fun. … I’m more confident and three or four years older. I can’t wait.” With strong notices for her debut, Orange Days on Lemon Street, she’s recently appeared on Last Call with Carson Daly and KCRW’s Morning Becomes Eclectic.

Land, who is the daughter of The Offspring’s Dexter Holland, has also been working at a hobby shop in Studio City, Calif., for the last few years. Her handmade creative wares – pendants, necklaces and painted shows – are available on Etsy. “I got really into it. I couldn’t contain myself and bought way too much stuff. Now I’m just trying to use some of what I bought,” she says with a laugh. “It’s kind of silly but I’m hoping to further develop my penchant for visual art. Not that I feel like I am good at it or anything, but there is something cool about actually physically making a piece of art – especially when you’re a songwriter.”