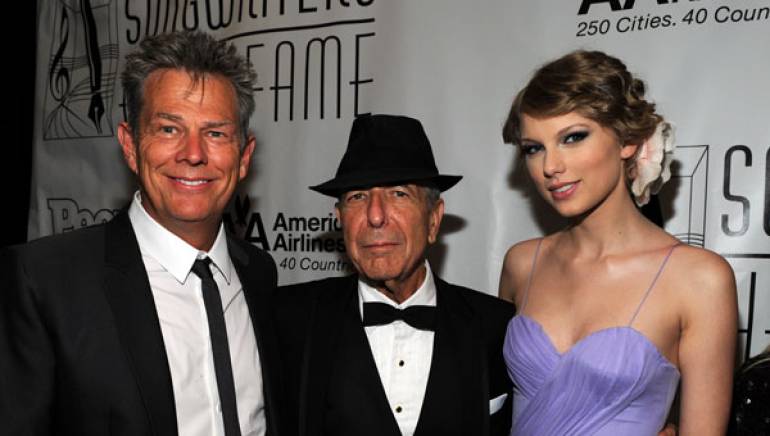 BMI legends Leonard Cohen (SOCAN) and David Foster were officially welcomed into the Songwriters Hall of Fame during the organization’s annual ceremony, staged Thursday, June 17 in New York. The Hall of Fame saluted Cohen’s rich catalogue with performances by an all-star lineup that included BMI trendsetter kd lang and Judy Collins, while Foster performed his soaring “I Have Nothing” alongside up-and-comer Charice.