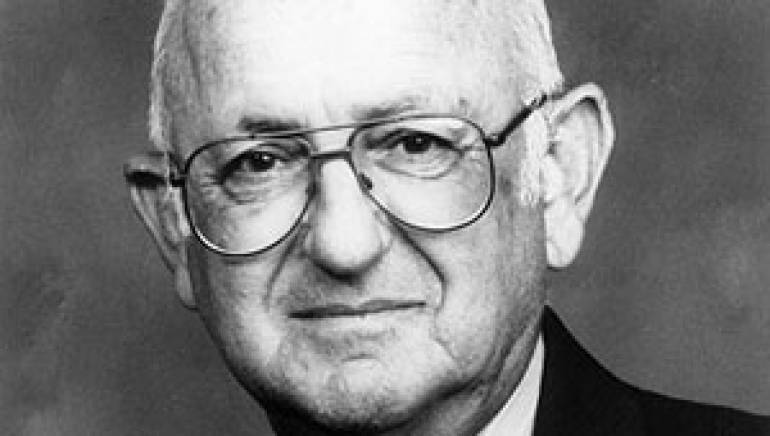 Earle Hagen will become the first composer ever to enter the Academy of Television Arts & Sciences Hall of Fame when he is posthumously inducted Thursday, January 20 in Beverly Hills. He will be honored alongside Diahann Carroll, Tom Freston, Susan Harris, Gloris Leachman, Peter Jennings, and Bill Todman.

The composer of television themes for cultural touchstones including “The Andy Griffith Show,” “The Dick Van Dyke Show,” “The Danny Thomas Show,” “I Spy,” “That Girl,” “The Mod Squad,” and “Mickey Spillane’s Mike Hammer,” Hagen helped write the soundtrack for TV’s golden ascent into the hearts and homes of the public. He composed original music for more than 3,000 individual television shows during his television career, which spanned more than three decades.

For more information on the Television Academy Hall of Fame, please visit www.emmys.tv/awards/hall-fame.