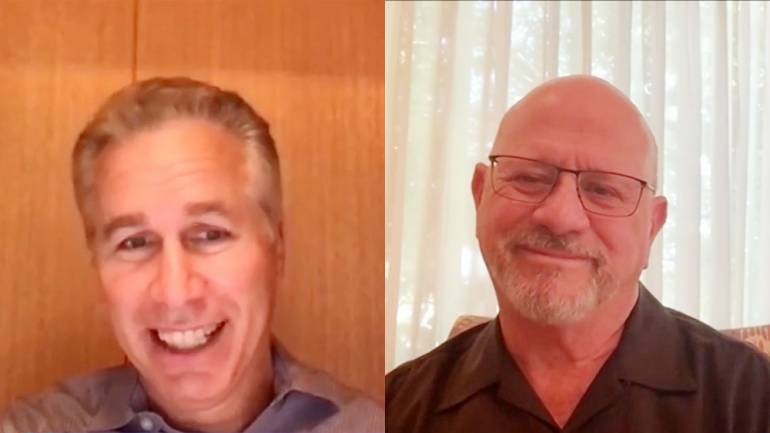 BMI television composer Mike Post highlighted the NAB Sales & Marketing TV Exchange by sitting down recently (10/15) to do a one-on-one interview that gave television executives from across the country insight into how he became the most successful composer in TV history. Post told the stories behind some the iconic themes he wrote for shows like Law & Order, NYPD Blue, The Rockford Files, LA Law and Hill Street Blues. In his 50-year career, the award winning BMI composer has written the music for more than seven thousand hours of TV.

The NAB SMTE, held virtually this year, attracts TV sales executives and general managers from markets ranked 50 and above, who gather annually to learn about strategies to grow their stations’ revenue in creative ways.