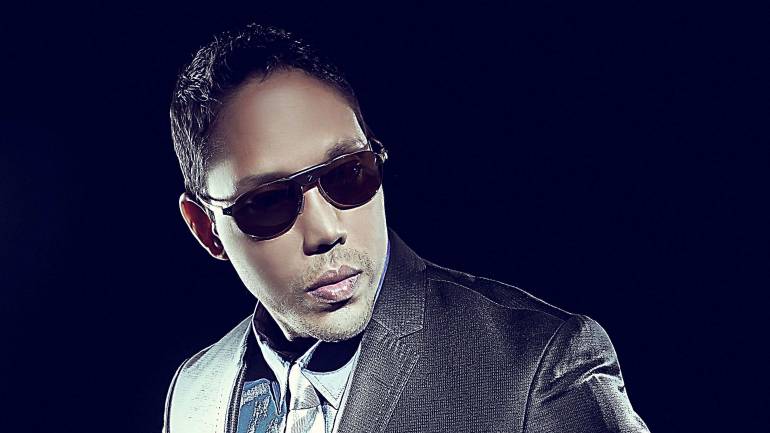 The newest addition to BMI’s impressive roster of Latin singer-songwriters hails from Puerto Rico. Wise the Gold Pen, born Gabriel Cruz, has established himself as a go-to hitmaker in the pop, urban, and tropical genres of Latin music. In 2007, “Down,” a song he co-wrote with reggaeton duo Rakim& Ken-Y, won the Billboard Latin Music Award for Reggaeton Song of the Year. Wise has also penned standout records and singles for Edgar Joel, RBD, Chayanne, Toby Love, Monchy y Alexandra, Olga Tañón and Tony Dize, among others.

“Wise’s innate ability to create an effortless thread between musical genres while delivering the perfect song is truly exceptional. I am very pleased to have him join the BMI family,” says Delia Orjuela, BMI Vice President, Latin Music.

Recently, salsa veteran Victor Manuelle sought out Wise to bring a new sound to his latest album, Busco un Pueblo. “As someone who’s a part of the industry, as an established composer and an artist, I felt it was necessary to have Wise work on this new record,” says Manuelle. “The intention was to refresh my style and the way he plays with phrases and words is very refreshing. I think a lot of people feel that way.”

A warm welcome to Wise from his new BMI family.