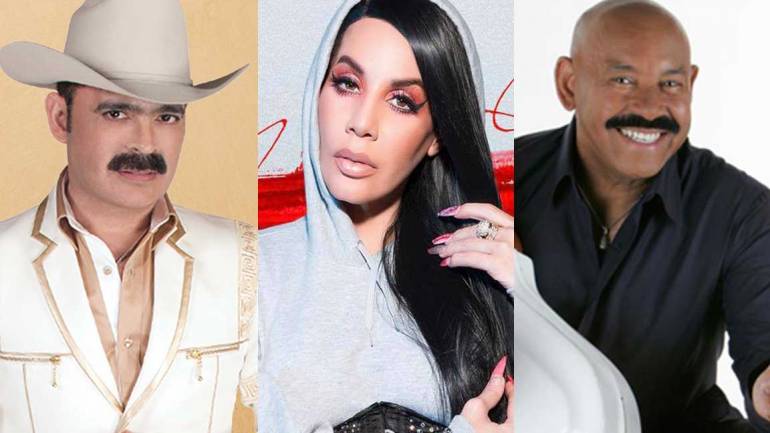 The Latin Songwriters Hall of Fame, founded in 2012 by legendary writers Desmond Child and Rudy Perez, works to “educate, preserve, honor and celebrate the legacy of the greatest Latin songwriters from all over the world.” LSHOF President Delia Orjuela, who is also BMI’s Vice President of Creative, Latin Music, said, “Being inducted into the Latin Songwriters Hall of Fame at the LA MUSA AWARDS is one of the highest honors a songwriter can receive. Congratulations to all of the 2019 nominees.”

The voting period has commenced and will be open until April 15 at midnight. The 2019 Latin Songwriter Hall of Fame Inductees will be announced Monday, May 6, at noon, with the official induction ceremony to take place at the 7th annual La Musa Awards on Thursday, October 17, 2019, at the James L. Knight Center in Miami.

Good luck to all!