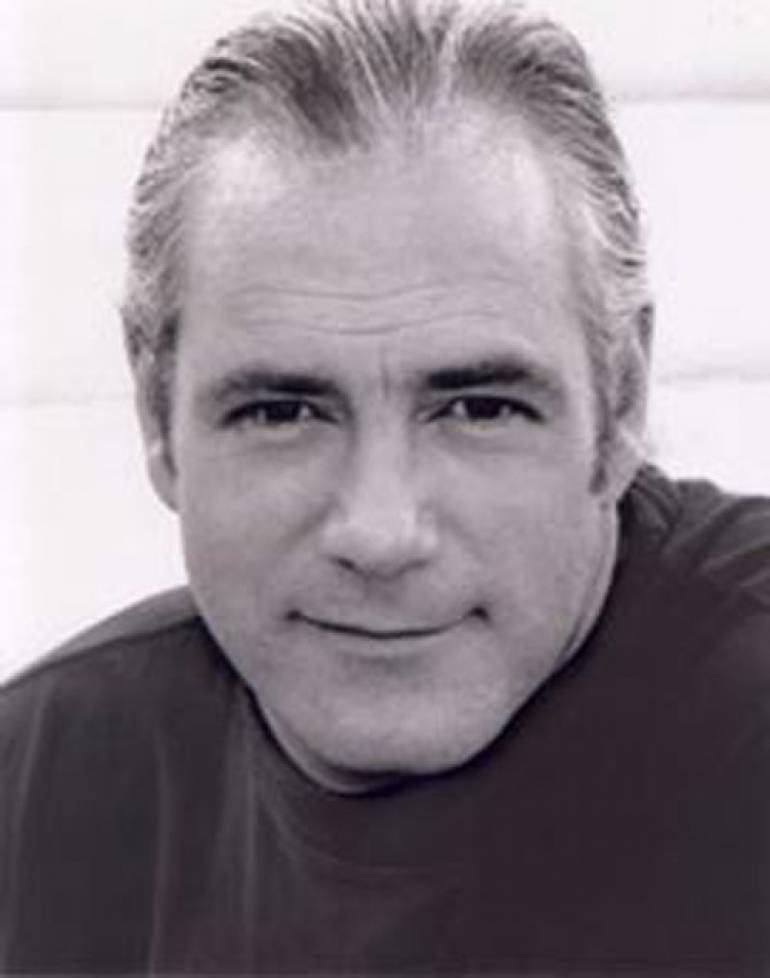 Award-winning composer Larry Groupé will be getting a lot of notice this fall with his score for the political drama The Contender. Larry got his start by mastering in composition at U.C. San Diego. Rather than continue in academia, he realized that his music would have better exposure if he wrote for the entertainment industry.

After arranging and orchestrating various small projects, Groupé connected with John Ottman and orchestrated and conducted The Usual Suspects. Soon, he was writing his own scores for films. It wasn't long before he met director Rod Lurie, and a new collaboration was born.

After working on 4 Second Delay and Deterrence, Lurie and Groupé tackled the world of politics in The Contender. "One of the interesting struggles for me was that Rod wanted to make the film somewhat documentary in style. Because of the content, he wanted as much realism as you could get - so he wanted to use music sparingly," recounts Groupé. In fact, the minimal use of music in the film helps emphasize the critical moments in the story.

Unlike many composers in the Los Angeles area, Larry actually works in what he likes to think of as "Extremely Southern Los Angeles": Oceanside, near San Diego. With a small studio in West Los Angeles, he commutes up to the city for presentation and deadline purposes and points out that, "it takes just as long for some people to commute who live in the Valley!" Currently, he is working on sketches for a few potential projects.