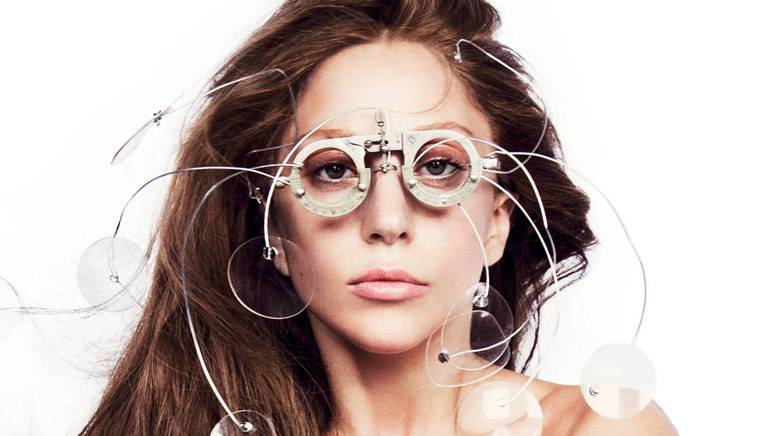 Six-time GRAMMY-winning BMI pop star, actress and philanthropist Lady Gaga will be honored as Billboard’s 2015 Woman of the Year, an award that represents “the finest in music, and the anointing of a key influential figure who drove the conversation for that year.” Gaga, whose most recent top 10 appearance on the charts was in July for her duet “Anything Goes” with renowned singer Tony Bennett, also recently topped the real time Billboard + Twitter Trending 140 chart with her profoundly moving new video “Till It Happens to You,” the track of which she co-wrote for the groundbreaking documentary about college sexual assault, The Hunting Ground. The film, which premiered at Sundance in January, will air on CNN later this year.

The female-focused cable network Lifetime has signed on to partner with Billboard and televise the Women in Music event, to be held December 11 at Cipriani Midtown in New York City, with an air date of December 18, 2015. Don Mischer Productions, whose work includes multiple Billboard Music Awards, Oscars, Emmys and Super Bowl halftime shows, will produce. Congratulations to Lady Gaga on this highly deserved honor!