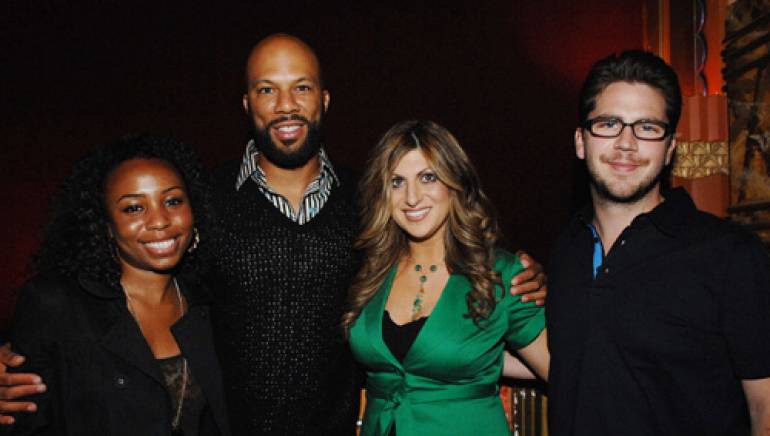 Grammy Award-winning, platinum-selling artist and actor Common was on hand Monday, June 16 at the Majestic Crest Theatre in Westwood for a highly-anticipated Q&A session staged before the Los Angeles Film Festival. Named the festival’s Artist in Residence, Common discussed films that have inspired his own work, his transition from musical artist to actor and the differences between the dual roles. He also shared his upcoming goals for film projects and touched upon his future recording plans.