Posted in MusicWorld on January 27, 2010 by Russell Hall 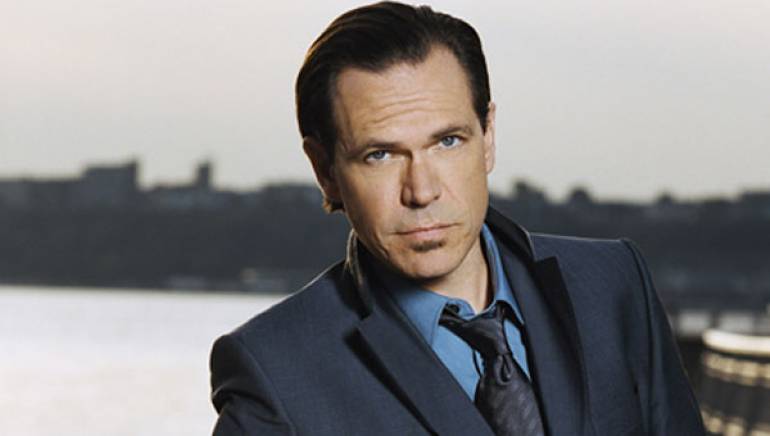 Blues guitarist John Hammond once said the blues was largely about borrowing and lending. Kurt Elling feels the same way about jazz.

“You definitely want the sound of the history of your instrument to be present in what you play,” Elling says. “That’s how we transmit to the future the things we love most about the past.”

Elling has been using his instrument – specifically, his rich, languid baritone voice – to do just that for the past 15 years. Over the course of eight albums, the Chicago native has assimilated the work of past jazz masters, and then used that knowledge to push the genre in exciting new directions.

“My main goal is to sing as great as I can,” Elling says, when asked if he aims primarily to entertain audiences, or to enlighten them. “But I also feel the jazz singer should be an ambassador for the music. [Saxophone great] Wayne Shorter, for instance, certainly doesn’t need my help, but still I’ve been able to introduce his work to people who otherwise might not have heard him, because I sing [his music] as a lyric.”

Elling is referring to “vocalese,” the art of writing and performing a lyric to a previously improvised instrumental solo. Though his approach to singing is varied and eclectic—ranging from beat-poetry rants to swinging scat to warm, soothing balladry—Elling holds a special passion for this relatively new art-form.

“It has a very short history,” he says, citing pioneering practitioners such as Eddie Jefferson and Jon Hendricks. “The ground is wide open and fertile for new things to write about.”

On his most recent CD, Dedicated To You, Elling and his band interpret the classic material recorded by John Coltrane and Johnny Hartman during their famous ‘60s collaboration. Like Elling’s previous albums, the disc has been nominated for Grammy honors—this time in two categories. Characteristically, however, Elling is already looking toward his next album, which he’ll begin recording in March.

“It’s going to be more guitar-oriented,” he says, “a bit of a Charlie Hunter, John Scofield, ‘boogaloo’ sort of thing. I’m really excited about it.”