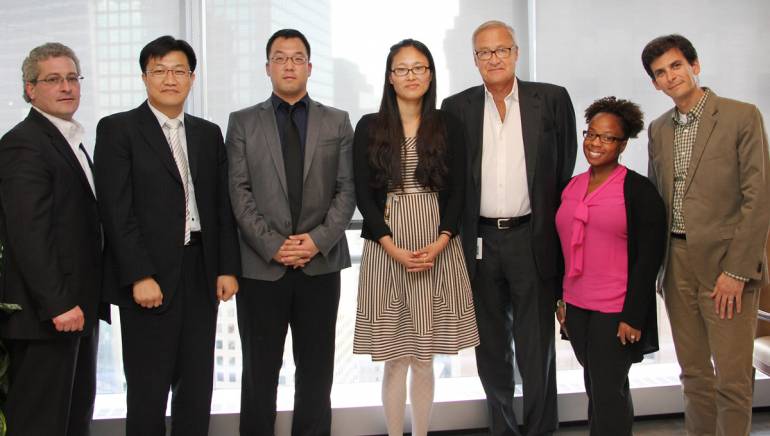 Broadcast Music, Inc.’s New York office hosted Korean music executives and government officials for a meeting to discuss issues impacting the music industry both in Korea, and globally. The Korean music market is well known for Korean Pop, or K-Pop, pop music with a variety of influences ranging from hip-hop to dance music.