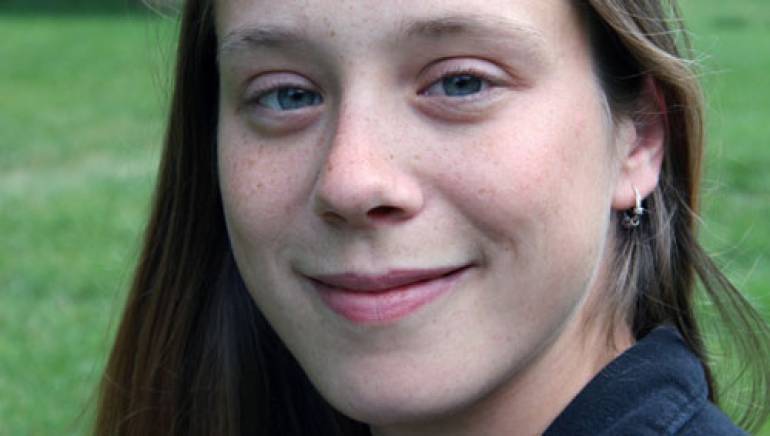 Kirsten Volness has been named the winner of the BMI Foundation’s 2nd Annual Women’s Music Commission and will receive $5,000 to create a new work to be premiered by the Colorado Quartet at Symphony Space in New York City in May, 2008. In making the announcement, BMI Foundation President Ralph N. Jackson said that “the commission commemorates both the 25th anniversary of the Colorado Quartet and the 30th anniversary of Symphony Space, and celebrates both organizations’ long and outstanding commitment to American composers and new music.”

The competition, open to American women composers between the ages of 20 and 30, was judged under pseudonyms. 54 entries were received from across the United States. The judges for the competition were Lisa Bielawa, Shafer Mahoney, and Joan Panetti, with the final winner chosen by the members of the Colorado Quartet and Laura Kaminsky, Curator of Music Programs at Symphony Space, who served as Artistic Coordinator for the Women’s Music Commission project.

Kirsten Volness is currently completing a DMA in Composition at the University of Michigan (from which she also holds an MM); she has worked with Bright Sheng, William Bolcom, Betsy Jolas, Michael Daugherty, and Karen Tanaka and studied electronic music with Evan Chambers and Erik Santos. She received a Bachelor of Arts, summa cum laude, from the University of Minnesota where she studied with Judith Lang Zaimont. Her electronic work has been performed at numerous festivals including Bourges, SEAMUS, Electronic Music Midwest, and Third Practice. Her acoustic work has been performed by the Ann Arbor Symphony Orchestra, featured at the Montreal Fringe Festival and presented at various concerts throughout the US, Europe, and Australia. More information is available at www.kirstenvolness.com.