Posted in MusicWorld on September 7, 2010 by Russell Hall 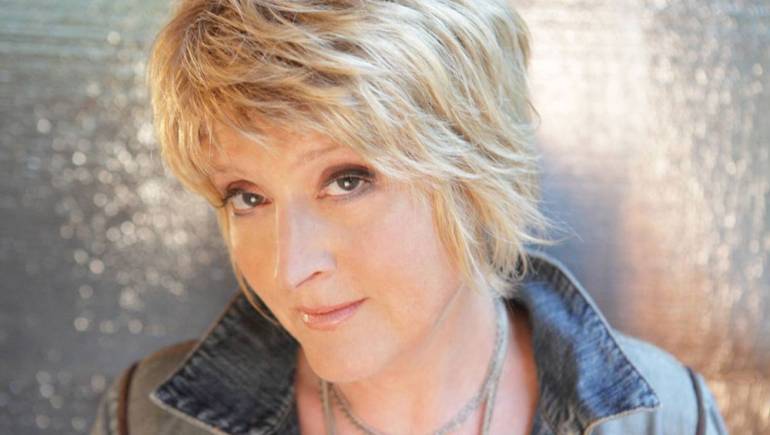 If there’s a downside to songwriting, it’s that the process can be a lonely and solitary activity. Kim Richey resolves that conundrum by doing most of her writing with other people.

“I love the social aspect of co-writing,” says Richey, who moved to London last year after spending more than two decades in Nashville. “Some of my closest friendships have come through co-writing, where I’ve gotten to know someone that way first.”

Richey’s career as a songwriter has followed two tracks since she released her debut CD in 1995. On the one hand, she’s written or co-written hits for the likes of Trisha Yearwood, Radney Foster, and James Morrison. On the flip-side, she’s recorded six acclaimed albums that have earned her a devoted following, especially among alternative-country fans.

“I really have the best of both worlds,” Richey says. “Having other artists do my songs allows me to record my material the way I want to, without having to be mindful of radio.”

Richey’s latest release, Wreck Your Wheels, finds her putting her collaborative skills into practice, with terrific results. Produced by Neilson Hubbard, and featuring co-writes with Mark Olson, Will Kimbrough, and Pat McLaughlin, among others, the album centers on mid-tempo folk-pop and country-tinged ballads that exude a dreamy, intimate vibe. The disc was recorded in Hubbard’s matchbox-sized studio in Nashville, with Richey’s regular touring band providing backup.

“There’s definitely a country component to my music,” says Richey, “as well as a folk component, because of the acoustic guitar and the way I play. But as far as the shape of the songs goes, I come more from an ‘old school’ pop way of writing.”

Richey says she’s especially excited at the prospect of taking the new songs on the road, where she, Hubbard, and horn player Dan Mitchell plan to “mix things up” with the instrumentation. Asked if she looks far into the future, Richey says she’s more of a “one-day-at-a-time” sort of person.

“I never would have dreamed I would still be doing this today,” she says. “You start out thinking that getting a record deal is the pinnacle, but that’s when the hard work begins. I’m lucky to be doing what I love.”