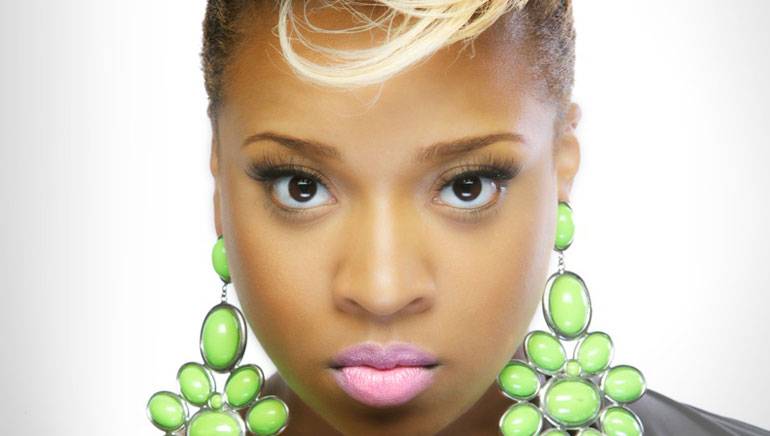 Praise to BMI songwriter Kierra Sheard for her third debut at #1 on Billboard’s Gospel Albums Chart with her album Graceland. A brilliant mix of mainstream, urban gospel and contemporary, Sheard’s fearless album is everything that is her own. Sharing her personal struggle of self-conviction and condemnation, Billboard states, “Sheard’s triumph over turmoil ultimately triggered what is arguably her best and most versatile work to date.”   Graceland ignites a revelatory yet joyous journey that reminds audiences, despite inner demons, there is still a thing called “grace.” Alongside her brother and also producer, J Drew Sheard II (JDS), the duo continue to create music that demands to be felt. While the siblings descend from a legendary Gospel background, as children of Karen Clark Sheard of the Clark Sisters, their music is popular across genres. Graceland also hit number 33 on the Top 200 chart the week of its release. Die-hard gospel fan or not, as Sheard’s latest album reveals, everyone is in search of their own Graceland.