Posted in MusicWorld on December 26, 2009 by Bruce Britt 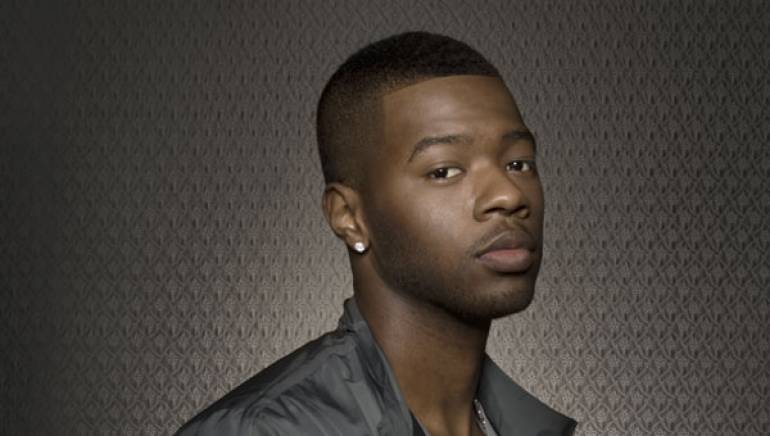 In the tradition of his r&b predecessors, singer/songwriter Kevin Cossom discovered the joy of music through singing the Lord’s praises in church choir. But with the auspicious launch of his solo career, Cossom’s life has taken a curious turn: The Orlando singer/songwriter has gone from delivering praise to receiving it.

The first signee to N.A.R.S. Records — the new imprint founded by producer Danja (Mariah Carey, Justin Timberlake, Britney Spears) — Cossom is earning acclaim for his pop-savvy urban sound and his supple tenor voice. The singer’s debut “pre album,” available as a free download, has heightened anticipation for his forthcoming, as yet untitled, full-length album. As evidenced by the singles “You’re a Star (You Know What You Doin’) and “Late Night,” Cossom contemporizes the pop-injected soul sounds of classic crooners from Sam Cooke and Smokey Robinson, to Michael Jackson and Chris Brown.

With strong family ties, church background and songwriting abilities, Cossom is poised to join his heroes in the pantheon of greats, a creative/spiritual connection he acknowledges in his original songs. “My music is really eclectic,” Cossom says. “It’s fresh, but it’s reminiscent of something old.”

Cossom was just 3 years old when his mother, an educator and founder of a performing arts academy, encouraged him to perform. As a teenager, he caught the attention of manger Rashad Tyler.

In 2004, Cossom was featured on Lloyd Bank’s “Karma,” then received his first songwriting credit for creating the R. Kelly hook on Young Jeezy’s “Go Getta.” Cossom has also appeared on albums from Beanie Sigel, Chamillionaire, Rick Ross, Rocko and Trey Songz and more. “For me, it was a way in,” Cossom says. “I thought that other songwriters didn’t take me seriously because I was just placing hip-hop hooks.”

Now Cossom is being recognized for the versatile artist he truly is. His album is slated for release this year. Brace for impact.