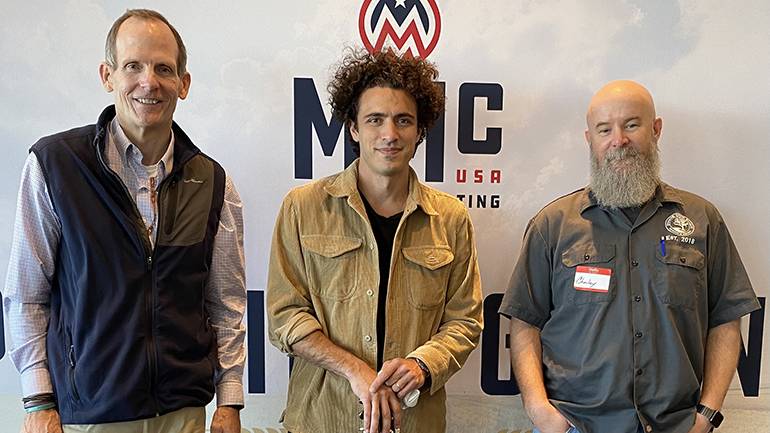 The Kentucky Guild of Brewers (KGB) annual conference, held recently at the Muhammed Ali Center in Louisville, was highlighted by a performance from BMI songwriter Marc Scibilia, who spent a few minutes with brewers from across the Bluegrass state playing an unplugged set of songs from his rich catalogue of music. In addition, the Nashville-based singer-songwriter, who is best known for “Unforgettable,” the No. 1 song he co-wrote with superstar DJ Robin Schultz, also discussed the important role that his BMI royalties play in his ability to make a living. “Unforgettable,” which has received more than 65 million streams and has been certified gold, adds to several songs the Buffalo native has placed in TV, film and commercials, including multiple campaigns for Jeep and Samsung.

The KGB acts as an advocate for the Kentucky brewing industry.