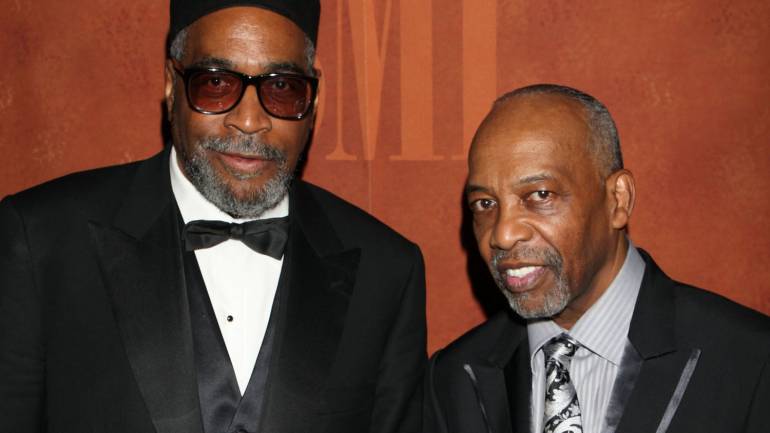 The Songwriters Hall of Fame has announced that legendary songwriters and longtime BMI affiliates Kenneth Gamble and Leon Huff will be the 2014 recipients of the prestigious Johnny Mercer Award at the organization’s induction ceremony on June 12, 2014. The award is to honor songwriters “whose body of work is of such high quality and impact” that it lives up to the award’s namesake. Previous winners include other BMI greats such as Dolly Parton, Kris Kristofferson, Carole King, and, most recently, the team of Barry Mann and Cynthia Weil.

Gamble and Huff’s work together has been nothing short of prolific. The duo has penned more than 3,500 songs since they first started working together in Philadelphia in the 1960s. Since then, they have taken home 86 BMI Pop and R&B Awards, had multiple songs hit the three and four million performance mark and were declared BMI Icons in 2009.