Posted in MusicWorld on July 5, 2011 by Malcolm Venable 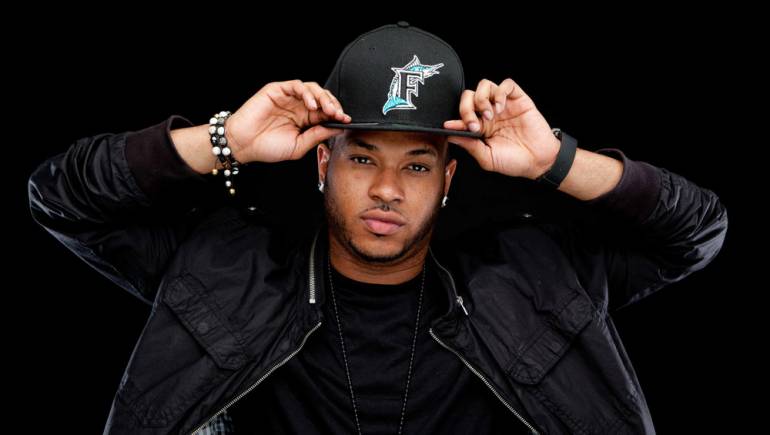 Recall, for a minute, the rolling bass and overall freaky-in-the-club tone of Trey Songz’ “Bottoms Up.” And now: Oral Roberts University. Things that don’t go together, right?

In the world of Kane Beatz, they do. The producer behind that record and a growing cadre of more was once a student at the college founded by the famous minister. But he didn’t last long there: He was constantly in trouble for the music blaring from his room, and after landing “Tuck Your Ice” for Daddy while still a sophomore in 2006, the floodgates opened. “I felt like I was one of the basketball players,” he says. “Everyone wanted to sit at my table.”

An Orlando native, Beatz studied piano and performed in a rap group in high school. His FruityLoops beats were better than his raps, so he stuck to that. “My friends would come over, and we’d record in a closet. As the programs would advance,” he says, “I’d advance.”

Off to Oral he went, on a music scholarship.

After his second year he left for good. He had to: Beats he’d uploaded to Sound Click caught the attention of Mike Caren, VP of A&R at Atlantic Records. Which led to more beats, travel and missed class time. Who needs a music degree when an a&r rep is taking you to the Grammys?

“The first time was exciting,” he says of his 2007 trip. “People who meet me now met me when I started out. They’re seeing the growth and progress.” Said progress included two songs on the Billboard Hot 100 in 2010: Young Money’s “Bedrock” and Lil Wayne’s “Steady Mobbin.”

Up, it seems, is the only way for the self-described studio rat. “I’m really excited. At the same time, I’m young. My goals are bigger. I see what I can become.”