Posted in MusicWorld on February 2, 2011 by Nuria Net 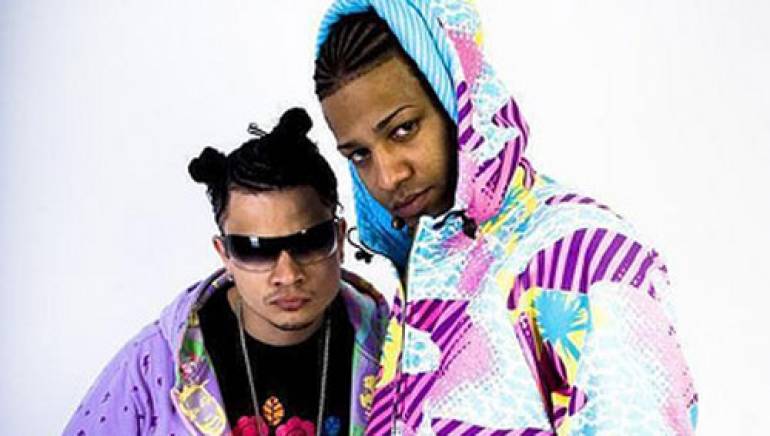 About 10 years ago, writer/producer/rapper Jowell and singer Randy were paid $60 for their first show. But then, it wasn’t even their show: In the mountain town of Comerío, Puerto Rico, the pair performed as backup rappers for another artist with whom Jowell had been working.

Now, as one of the duos with most staying power in reggaeton, Jowell y Randy travel throughout the entire world, play for thousands of people, and command a bit more than $60 per gig.

Even though Jowell and Randy have been collaborating for a decade, it was only in May 2010 that they released their first album, “El Momento (The Moment)”. In 2007, when the duo’s tracks were starting to garner buzz in the Puerto Rican underground urban circuit, the duo signed a one-album deal with Warner to release a group album under the name Casa de Leones, along with other emerging acts of the time, including duo J-King & Maximan as well as Guelo Star. “It was a dream team at a moment when we all had potential, but no one was famous,” Jowell remembers. “We didn’t intend to be a quintet, but we recorded a lot of songs together and it was a good experience. We’ve proven ourselves with hard work and through our music.”

Their long-awaited debut as a duo has proven fruitful. They released it under WY Records, home to superstars Wisin y Yandel, as part of a strategy to control their work and extend their appeal. Their new work also reflects their wide appeal across audiences, incorporating regional words and phrases from different countries into their lyrics. “It’s a way to give thanks to our fans in Latin America,” says Jowell, whose Live Music production team (established in 1997) includes reggaeton and Spanish hip-hop heavyweights such as DJ Blass and DJ Gian. When asked to expound upon their appreciation for their fans, Jowell doesn’t hesitate. “We’re never going to stop being Puerto Rican,” he says. “But we do want to be more global.”

Written by Nuria Net, a New York-based journalist and co-founder of Remezcla.com.