Posted in MusicWorld on November 21, 2007 by Lorie Hollabaugh 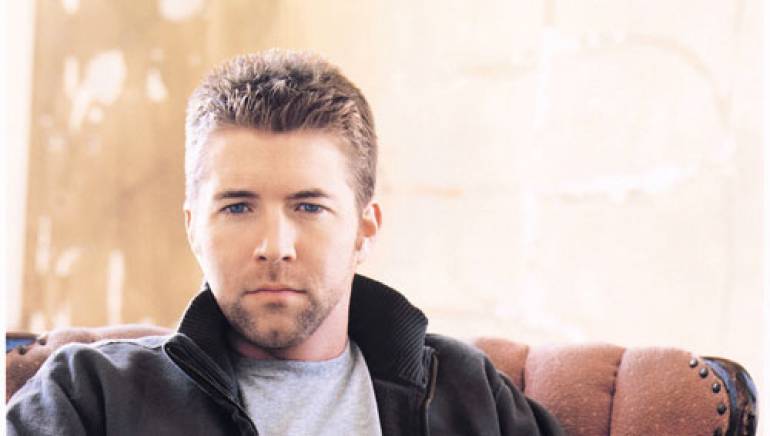 With a baritone as rich as Godiva dark chocolate, a polite demeanor, all-American good looks, and a deep appreciation for the country music establishment and its heritage, Josh Turner is definitely the anti-Waylon. Not that he doesn’t revere the Outlaws as much as any other self-respecting country artist out there today — it’s just he’s cut from a little bit of a different cloth. And fans have definitely been responding to Turner’s unique sound and sincerity of spirit since his debut on the scene back in 2003.

The South Carolina native grew up listening to musical heroes like John Anderson and bluegrass great Ralph Stanley, and, when a college professor back home suggested he check out Nashville’s Belmont University, he transferred to Music City and got his degree.

Signing with MCA Records after graduation, he immediately struck a chord with listeners with the gospel-infused single/title track of his debut album, Long Black Train. That “Train” quickly took Turner straight into platinum territory, and the follow up to that album, Your Man, debuted at the top of Billboard’s Country Albums chart and yielded two back-to-back, multi-week, No. 1 singles: “Would You Go With Me” and “Your Man.”

The phenomenal success of that double-platinum album helped him become one of the Top 5 best-selling country artists of last year, and earned him a Top New Artist nod from the Academy of Country Music and a CMA nomination for Male Vocalist of the Year for 2007. In keeping with his country-as-cornbread roots, Turner recently released a special album of country standards through the Cracker Barrel Old Country Stores label, which was lauded by critics and fans alike.

Turner is currently gearing up for the release of his third CD, the aptly titled, Everything Is Fine, set for October 30 release. The album has already produced Turner’s fastest-rising single to date, “Firecracker,” and includes seven songs written or co-written by him. Writers Pat McLaughlin, Shawn Camp, Chris Stapleton, Jeremy Spillman, Anthony Hamilton, and others all contribute to the highly anticipated project, as well as Trisha Yearwood, who sings with Turner on the soaring ballad “Another Try.”

Turner is scheduled to appear on the upcoming CMA Awards broadcast in November, but he experienced one of the biggest moments of a country artist’s career on October 27, when, at 29, he becomes one of the youngest singers ever to become a member of the esteemed Grand Ole Opry. He’ll no doubt perform “Long Black Train” during the induction ceremony, since that historic stage is where he first debuted that song five years ago and received a standing ovation — undoubtedly the first of many in what will likely be a long and distinguished career.