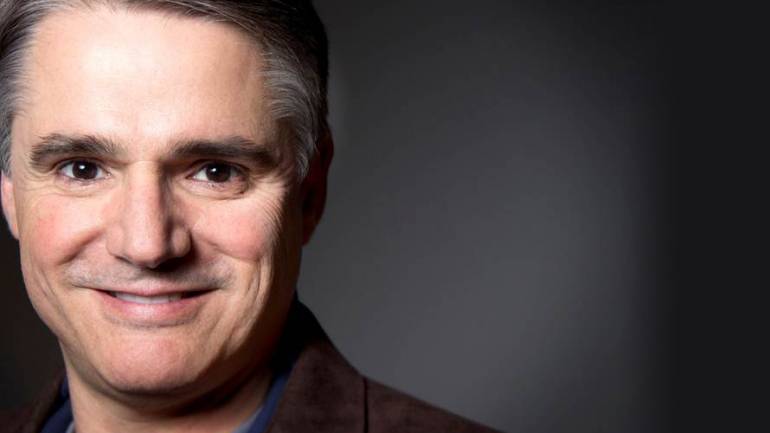 The film has proven to be a commercial and critical success, earning $105.3 million at the box office during the four-day Martin Luther King weekend. It was also nominated for six Oscars, including Best Picture and Best Actor (Bradley Cooper).

A Berklee graduate in film composition, DeBeasi wrote the score for the 2014 award-winning feature documentary, Kidnapped for Christ. He is also known for his work as a music editor in more than 50 feature films, including Dirty Dancing, What’s Eating Gilbert Grape, Book of Eli and Prisoners.