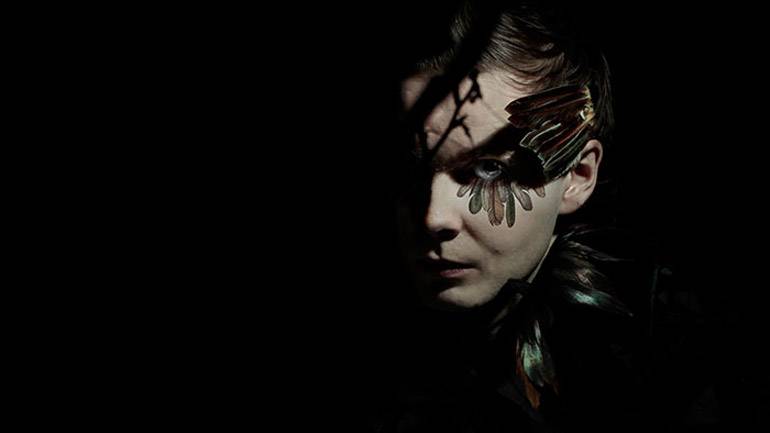 BMI congratulates singer-songwriter-composer Jónsi on winning an Annie Award for Best Music in an Animated Feature Production for the How To Train Your Dragon score, which he worked on with John Powell. The film won a total of six awards, including Best Animated Feature.

This is Jónsi’s first Annie Award, which he adds to his list of accolades: in 2012, he received a BMI award for his work on the We Bought A Zoo score.

The Annie Awards were held on Saturday, January 31, 2015, at UCLA’s Royce Hall in Los Angeles. Join us in celebrating Jónsi’s awesome achievement. For a full list of winners, visit the Annie Awards site.