Posted in MusicWorld on September 1, 2010 by James Wells 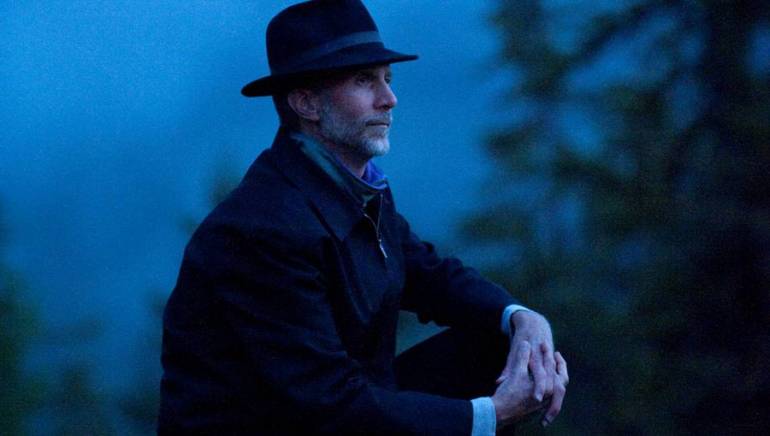 Throughout his distinguished career as a composer, John Luther Adams has been considered an “outsider,” the moniker frequently bestowed on independently-minded artists (think John Cage and Morton Feldman) whose work places them outside the musical establishment. In many ways, this label fits. The New Yorker goes as far as to appoint Adams “the chief standard bearer of American experimental music.” To many, “outsider” is even doubly suitable, if accidently so, given Adams’ fixation on music’s affinity with the natural world. He is renowned for his installation at the Museum of the North in Fairbanks, AK, “The place where you go to listen”— a composition in which musical elements are created in real-time in response to natural phenomena.

However, these perceptions of Adams as “outsider” are simplistic. From both environmental and musical standpoints, his music insistently seeks a more complex understanding of the boundaries between inside and outside. “In natural world,” Adams remarks, “the edges are awesome—the intertidal zone, the tree-line, and the point where the forest gives way to the arctic tundra.”

He attempts to recreate such transitional spaces in his work, which attempts to exist at the border between natural and artificial by blurring “the line between acoustic and synthetic music.” Adams accomplishes this peripheral effect, in part, by sampling acoustic instruments and manipulating them electronically. His most recent project, 4000 Holes (Cold Blue Music) deftly exploits this technique. The shorter of the two pieces on this recording, “The Light Within,” (commissioned by the Seattle Chamber Players and the California Ear Unit) seeks to bring “the inner and outer worlds into perfect equipoise,” creating an “entire piece of music that feels like one sound and a whole ensemble that strikes the listener as one instrument.” The longer title piece (which features acclaimed pianist Stephen Drury) employs a similar layering effect using multiple tempos in addition to sound to create a time sculpture—the blocks of which are “the major and minor triads at the core of western music.”

Further complicating Adams’ “outsider” status is the mounting recognition of his musical accomplishments. In addition to numerous other accolades, Adams is the 2010 recipient of the prestigious Nemmers Prize in Musical Composition, which includes performances with the Chicago Symphony and residencies at Northwestern and Harvard. Of his own temporal and sonic layering techniques, Adams is sublimely articulate. “I want music to be a kind of wilderness,” he says, “and I want to get hopelessly lost in it.”