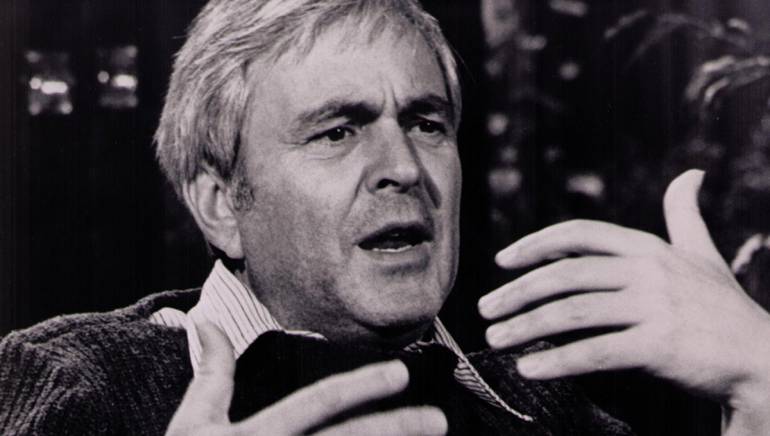 On July 28 at the White House, President Barack Obama will present BMI songwriter John Kander with the highest award given to artists by the federal government for his outstanding contribution to the excellence, growth, support, and availability of art in the United States: the 2013 National Medal of Art. For nearly five decades, Kander has enlivened entertainment through his songs by evoking romanticism and wonder and adding a bit of razzmatazz.

One half of the longest-running music-and-lyrics partnership in Broadway musical history, Kander and his long-time friend, Fred Ebb, have given the world some of the greatest creations of the American musical stage: Cabaret, Chicago, Kiss of the Spider Woman, and nearly a dozen more. Their signature timeless tunes, “Cabaret,” “New York, New York,” “How Lucky Can You Get,” “Maybe This Time,” and “All That Jazz,” have imprinted the heart of American society because they embody the fervor of going out into the world and grabbing a piece of the pie before it’s too late.

On a night where John Kander will be among many stars and leaders, he will shine, as he has all these years, with all that jazz! Congratulations, John Kander, on an honor well deserved!