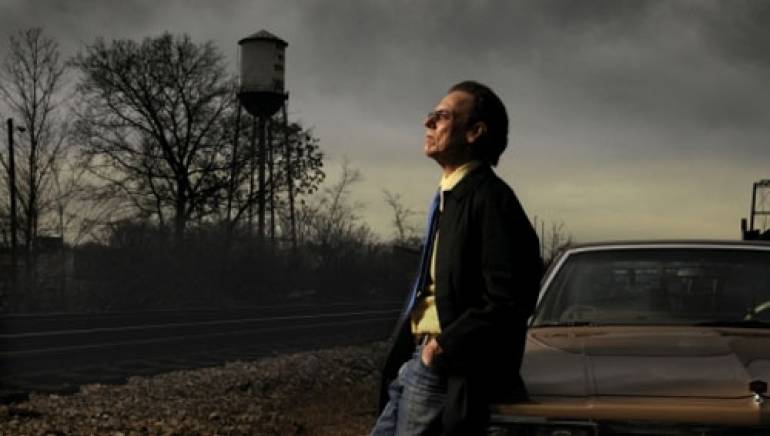 The Americana Honors and Awards ceremony will toast the eclectic genre’s best, feature live performances and serve as the resounding conclusion of the Americana Music Conference and Festival, September 17-20 in Nashville.