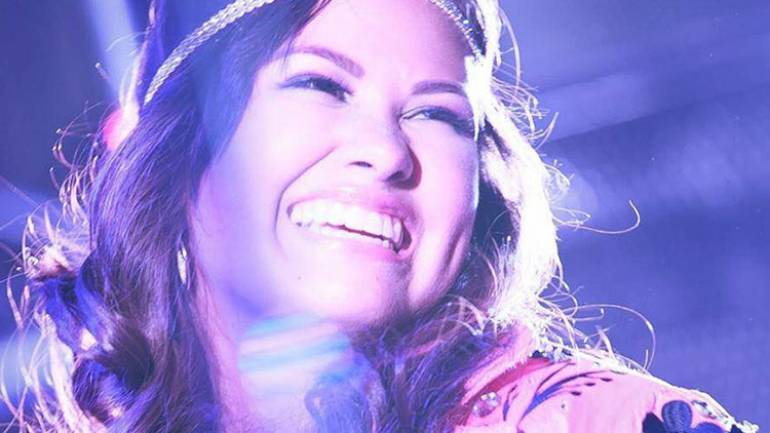 Director of the BMI Foundation’s peermusic Latin Scholarship, Carolina Arenas, has announced that Jessica Garcia is the winner of the 13th annual competition. Garcia, a seventeen-year-old native of Carol Stream, Illinois and student at the College of DuPage, received the $5,000 award for her song, “Sobrevivir.” She is scheduled to perform the winning work next month in Miami, Florida, at a BMI showcase held in advance of the 4th Annual Latin Songwriters Hall of Fame Gala.

The peermusic Latin Scholarship was established in 2003 through the generosity and vision of peermusic CEO Ralph Peer II, for the purpose of encouraging the next generation of Latin composers. The contest is open to students between the ages of 17 and 24, who are enrolled in any college or university located in the United States and Puerto Rico. A $5,000 scholarship is presented annually for the best original song or instrumental composition in any Latin genre. For over a decade, the program has nurtured promising musicians who have gone on to distinguish themselves in the fields of television, film, recorded music, and concert performance.

To listen to her award-winning song, please visit bmifoundation.org.