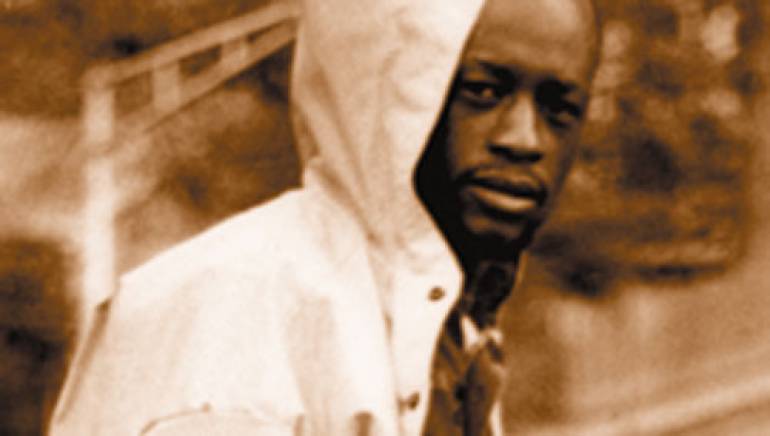 The field lies open before him, but producer Jerry "Wonder" Duplessis has already covered lots of territory since his work on the inital Fugees release, Blunted Reality, brought him to the attention of the recording industry in 1994. Superstars including Michael Jackson, Whitney Houston, Gloria Estefan and Stevie Wonder have turned to Duplessis, hoping that the golden touch he brought to The Score, which sold over 18 million copies, will work for them.

A native of the island of Haiti, Duplessis first appeared before the public as a member of a gospel band called Helping Hands that he and his cousin, Wyclef Jean (a founding member of the Fugees) formed. Traveling through the churches of the island and performing for different audiences gave the cousins an early education into what aspects of music touch people.

When he left Haiti, Jerry 'Wonder' Duplessis settled in New Jersey. Travel continues to play an important part in his musical development, as he moves around the world absorbing local cultures and artistic styles, which are later added to his musical bag of tricks. Back home in New Jersey, Duplessis works out of Booga Basement, the studio he owns and operates with his brother Renal and cousin Wyclef. Booga Basement is not simply a pre-production environment. Tracking and mixing on mega hits, including the Fugees remake of "Killing Me Softly," was also executed in this facility.

After establishing himself as a certified hitmaker, Duplessis turned his talents to movie soundtrack work. His artistic contributions have added emotional depth to When We Were Kings (a documentary on Muhammad Ali), Bullworth (starring Warren Beatty) and Ghetto Superstar.

Duplessis recently signed a major publishing deal with EMI-Blackwood Music and is developing his own label, Booga Basement Records as a joint venture with Interscope Records.