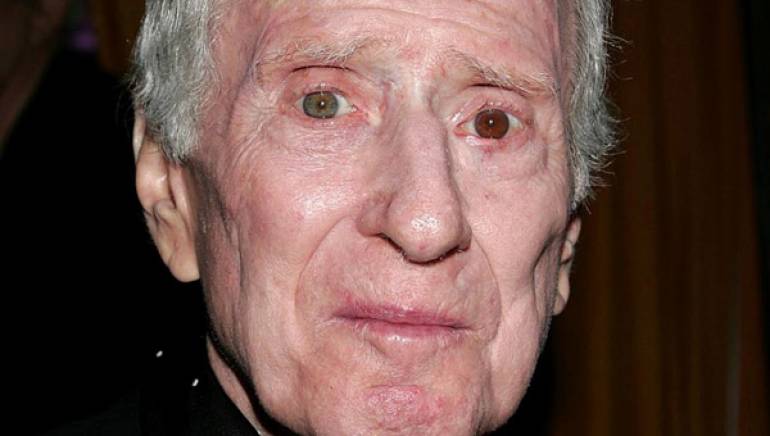 With partner Mike Stoller, Mr. Leiber crafted the songs that ushered in the era of rock and roll. The pair wrote “Hound Dog” for Big Mama Thornton, and Elvis Presley was paying attention. Elvis recorded the tune, and as his career ignited, Leiber and Stoller continued to help create the fuel. They penned many of the King’s signature hits, including “Jailhouse Rock.”

Mr. Leiber was the duo’s lyricist, a master of rhythm-heavy, emotive, storytelling words. In addition to lightning rods “Hound Dog” and “Jailhouse Rock,” the Leiber and Stoller catalog is flush with standards that redefined the American hit record: “Kansas City,” ”Yakety Yak,” “Stand By Me,” “Love Potion Number Nine,” “There Goes My Baby,” “Charlie Brown,” “Loving You,” “Spanish Harlem,” “Ruby Baby,” “On Broadway” and hundreds more. Leiber and Stoller produced most of their hits in addition to writing them—further evidence of their unique vision.

If the test of a song’s composition is its immutable core and simultaneous elasticity when it’s carried by different voices, Leiber and Stoller were master craftsmen. Listing all of the artists who have recorded the pair’s work is impossible, as the roll call of interpreters jumps generation and genre with unmatched ease.

Leiber and Stoller are members of the Rock and Roll and Songwriters Halls of Fame, and earned numerous Grammys and a star on the Hollywood Walk of Fame.

“One of Leiber and Stoller’s signal achievements was the marriage of rhythm and blues—in its most primal form—to the pop tradition,” says BMI President & CEO Del Bryant. “They taught us how to bridge racial barriers and musical genres, from Big Mama Thornton to Elvis, from the Coasters and the Drifters to Peggy Lee. If Elvis was the King of Rock and Roll, they were two of the most important powers behind the throne.”