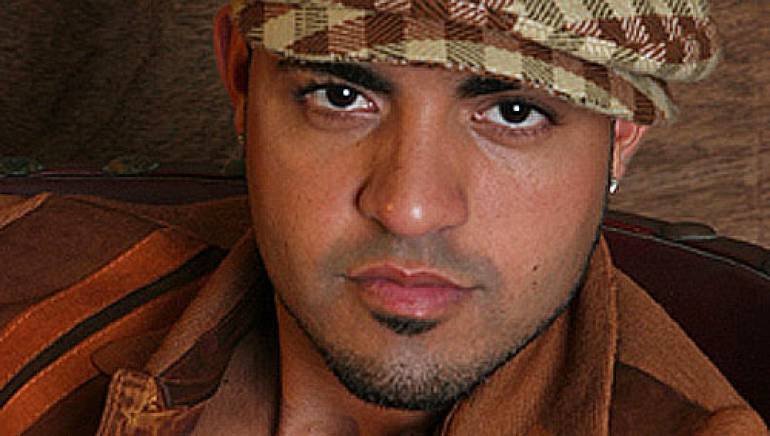 Known by a single moniker, Jean spins his songs on an intoxicating axis of smooth r&b and Latin heat, a cross-cultural mélange with elements both current and classic. Originally from Puerto Rico and born into a musical family that includes his brother, Latin star Luis Fonsi, Jean grew up singing in a teen band on the island. His introduction to the concert stage came when he moved with his family to Orlando, Florida and joined the vocal group Stilo, inked to A&M Records by hit producer/record executive Ron Fair. This high-stakes incubator served as a valuable workshop for the young artist.

Jean, who has lived and recorded in Los Angeles and New York in addition to his current home base of Miami, is signed as a songwriter to Cherry Casa Music (the Latin division of Cherry Lane). Having written for signature artists such as Olga Tañón and featured on the Yu-Gi-Oh soundtrack, it was his Sony/BMG Urban Music Entertainment debut, ON, that propelled him squarely into the modern pop consciousness.

As a songwriter, Jean channels old-school influences such as Boyz II Men and Mint Condition into something edgy and new. Framed with distinctive acoustic guitars and spare electric beats, a charismatic romanticism is evident in his expressive, gritty tenor. His first single, “Juegas Con Fuego” (“Playing with Fire”), was released in Spanish, Spanglish, and instrumental and acapella versions in both English and Spanish. In addition, high profile concerts, including an appearance in Germany at the World Cup festivities, have transported him worldwide.

A smoldering visual presence, displayed to full effect in his sultry videos, it is Jean’s superb craft as a songwriter that distinguishes his artistry. Bi-lingual, modern and streetwise, he creates an inclusive soundtrack for romance that leaves no audience untouched.