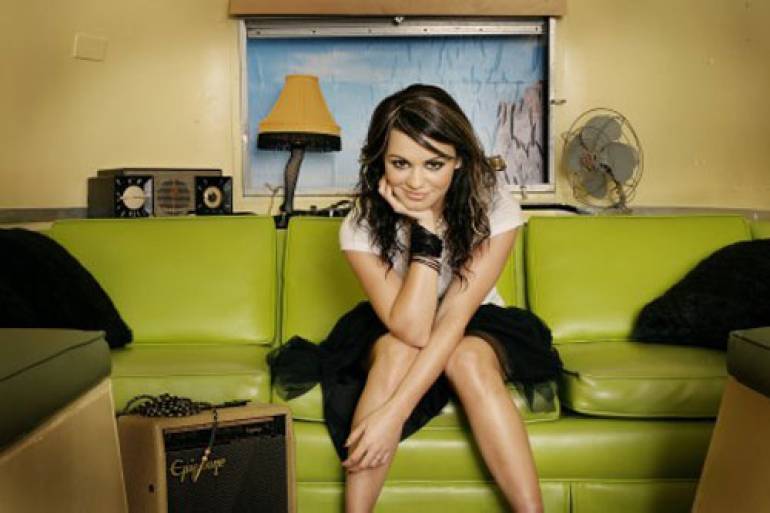 After being instantly signed to a recording contract on the strength of a self-made demo and then chosen as the first artist for AOL’s “Impulsa” program, teenage Miami native JD Natasha quickly developed a large following of young, bilingual U.S. Latinos who have finally found a homegrown artist to call their own. Created from Natasha’s emotional poetry and musical composition influenced from her love of bands such as Radiohead, Nirvana and many more, her debut album Imperfecta/Imperfect found the introspective performing arts prodigy creating Spanish music “with some attitude instead of just ballads and love songs” and also looking to encourage other young Latinas to “embrace self-expression instead of emulating unrealistic images of ‘perfect’ pop stars.”

Upon release of the album, the young rock songwriter and guitarist quickly achieved extensive critical praise, and wide broadcast and online video play for her Spanish singles (“Lagrimas”-“Tanto”- “Plastico”) and English language tracks (“Imperfect” - “Not Healthy” and the fan favorite cover of Outkast’s “Hey Ya”). Now, with three Latin Grammy nominations under her belt, JD Natasha has solidified her place as one of Latin music’s top new artists.