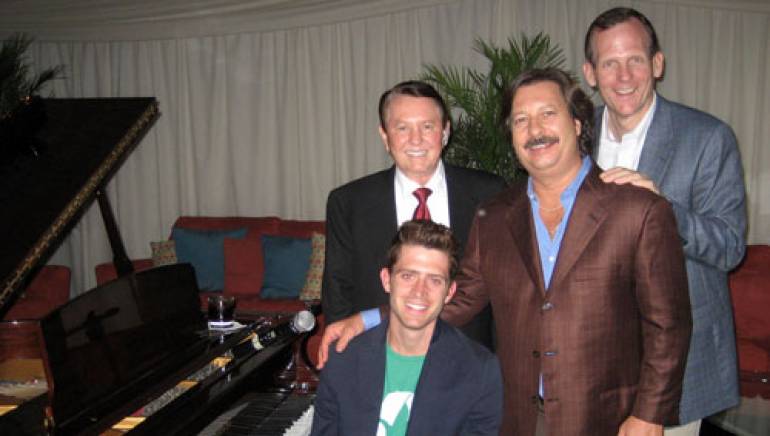 BMI singer/songwriter Brendan James was invited to perform at the Beasley Broadcast Group’s annual management meeting, held recently in Miami. James, who was recently named by the ITunes editorial staff as one of the top singer/songwriters to watch in 2008, played songs from his forthcoming album, which is due out early next year.