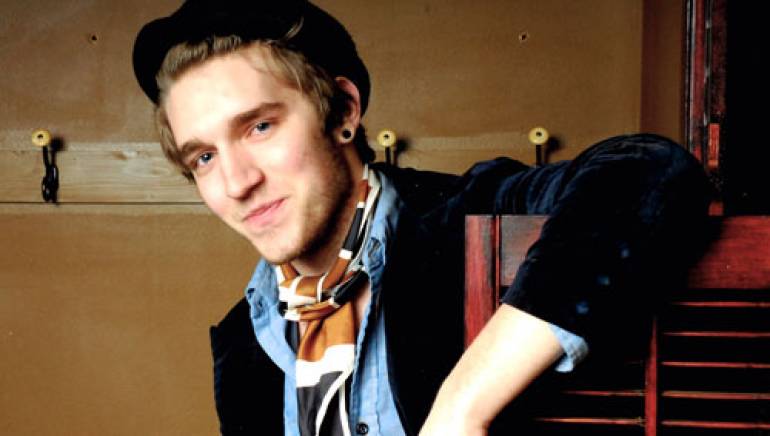 With piano ballads and pop songs centered on the eighty-eight keys of a piano, Wisconsin act Ivory aren’t afraid to create music that rushes through rather than over their audience.

In just a few years, Ivory’s lush instrumentation and epic sound has earned them the attention of fans and industry across the country. Following the successful self-release of their Ivory EP - recorded at Smart Studios in Madison (Nirvana, Smashing Pumpkins, Hawthorne Heights) - Ivory start 2007 with a fresh set of songs and plans to tour - winning over America one vibrato, tenuous, mood-setting note at a time.