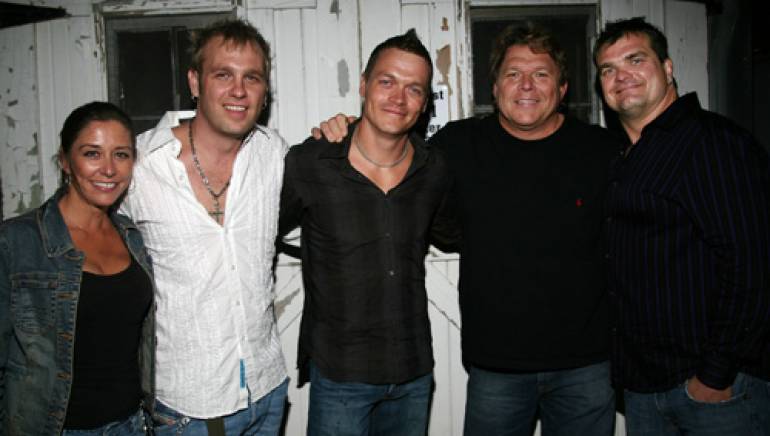 With a little help from their new Nashville friends, Universal Republic’s 3 Doors Down recently celebrated the release of their fourth studio album. The self-titled effort recently debuted at no. 1, featuring buoyant hit single, “It’s Not My Time,” propelled by frontman Brad Arnold’s robust vocals. The band co-wrote most of the new album’s material in Nashville and recorded in Florida.