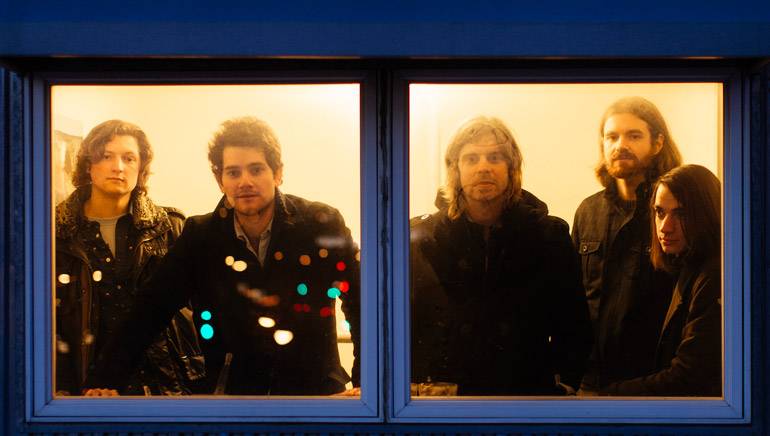 The bedroom project of longtime friends Joe Haller and Chris Duran has left the house to finally be shared with the world. The now-quintet’s breezy, well-produced indie pop music offers both the catchy melodies to land on the blogosphere’s summer playlists and the lyrics to give it staying power. The group has only released three songs, but that small demo resulted in attention from premier music magazine NME and MTV, as well as a slew of showcases at SXSW in Austin last month. If all of the buzz and positive press are any indication, it’s only a matter of time until everybody joins the cheer squad.