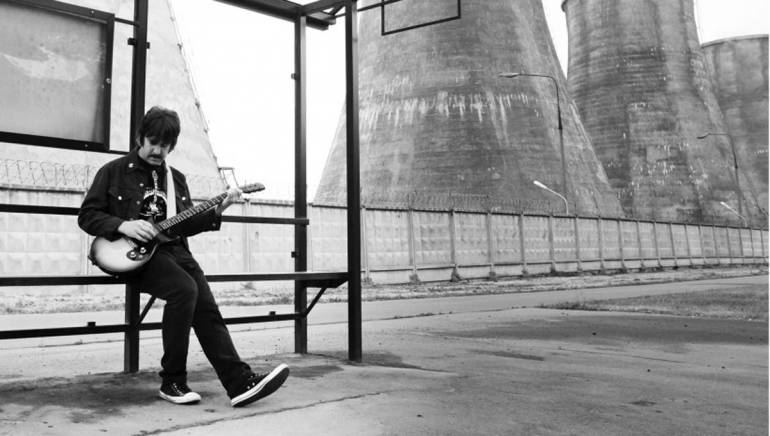 Xander Smith is already veteran, after fronting Chalk Circle, touring Europe as the guitarist for Danielle Brisebois, and founding OtherStarPeople with Jennifer Finch. Now in 2012, Smith stands alone for the first time as a singer/songwriter - writing and recording songs that are reminiscent of his earliest influences: the Big Sur sound of the early 1970s, New Zealand’s Neil Finn, Astrid Gilberto from Brazil, George Harrison and the Russian chansons from Siberia. He recently released his debut solo album, Hey San Pedro, and kicks off the tour in support of the project on August 7.
http://xandersmithmusic.com