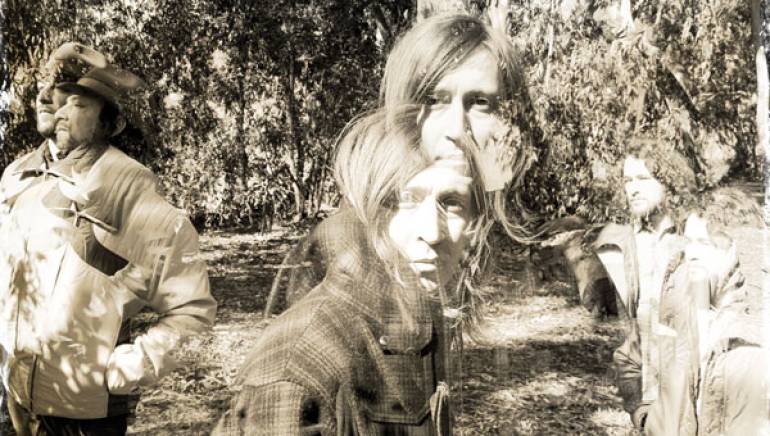 Since a fateful night in 2008, Wake Up Lucid has quickly burned its name into the rock and roll conscience of Southern California with an old school brew of savage blues, heavy rhythm, and the kind of down home sincerity long lost to corporate Nu-Metal, how-to-play-guitar videos, and ten thousand dollar “vintage” guitar amps. In the two years since Wake Up Lucid’s inception, the band has already gained recognition from Rolling Stone, KEXP, My Old Kentucky Blog and many others. Following up their 2009, all-analog EP “Look Alive People,” Wake Up Lucid is back with a new EP entitled “Sugar,” once again recorded at the famed Village Recorder Studios.