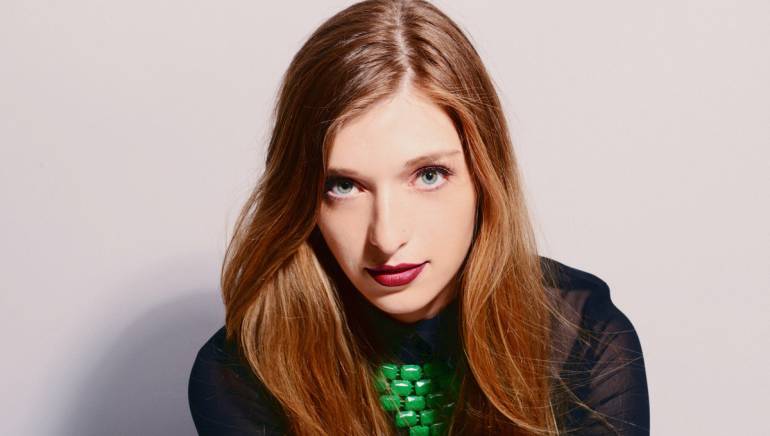 VÉRITÉ has forged an impressive musical journey that began with starting a punk cover band at age 13 and writing her own material at 16. Following a fortuitous email introduction to producer Elliot Jacobson, a blossoming partnership was born. What started out as trading, crafting, refining and polishing musical ideas over emails has led to the birth of her acclaimed debut release, the Echo EP. This collection of tracks is characterized as “tight and danceable with alt-pop sensibilities and a dark emotional undercurrent haunted by her silky, ethereal voice.” Causing heads to turn on both sides of the pond, it is also gaining love from Buzzfeed, Hype Machine, Twitter, Harper’s Bazaar, Nylon and more. While the release of Echo EP feels like the end of a long progression, it is truly just the start for one of the most exciting new voices in music. Check out the Echo EP out now.