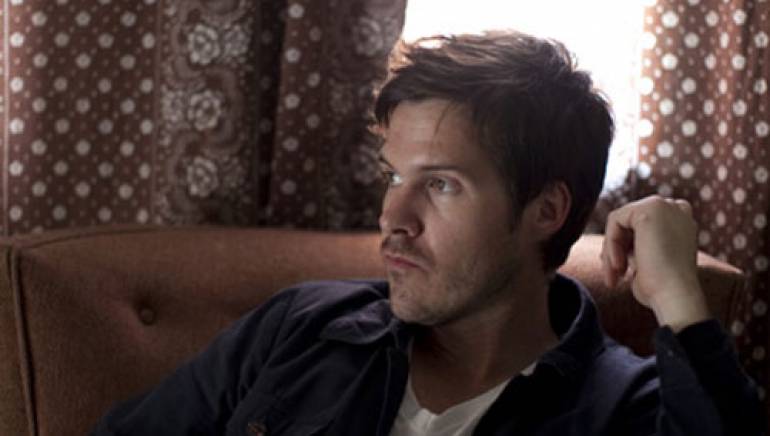 Trent Dabbs is the founding member of Ten Out of Tenn (TOT) and has received national acclaim both for his own recordings and also for his collaborations. Dabbs’ music has been featured on television shows including Grey’s Anatomy, Life Unexpected,One Tree Hill, The Hills, and new film Nothing But the Truth, starring Kate Beckinsale. “Charmed Life,” which he co-wrote with fellow TOT member Joy Williams, was featured on this years’ Grey’s Anatomy finale. Trent has co-written songs recorded by Dave Barnes, Matt Wertz, Mat Kearney and more. Never one to sit back and slow down, he is currently touring in support of his recently released album Transition and plans to release new project Southerner in January.