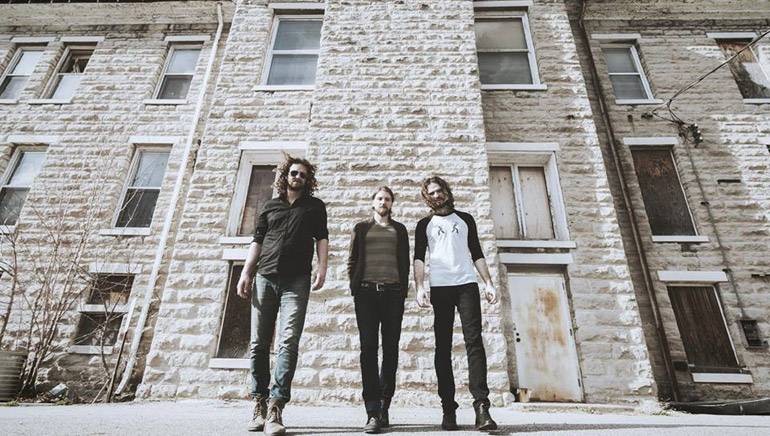 The Wans are perfectly positioned for 2015 to be their year. The two-year-old band wrote more than 40 songs for their album He Said, She Said, whittling the tally down to 10 gritty rock tracks with the help of producer Dave Cobb, who counts the likes of Rival Sons and Jason Isbell as clients. Mixer Vance Powell, who has worked with Jack White and the Arctic Monkeys, put the finishing touches on their entirely analog and live-recorded album. The brash and grungy tunes pay homage to classic rock n’ roll like Led Zeppelin and Cream as well as ‘90s powerhouses Nirvana and Soundgarden, and have been lauded around the world by publications such as American Songwriter and NME. Their signature sound has popped up on TV shows as diverse as ABC’s Nashville, A&E’s Longmire and USA’s Necessary Roughness, while they’ve hit the stages opening for Pearl Jam, Beck and the Black Lips. In addition, the band will soon launch a spring tour, followed by slots on top festivals such as Hangout, Forecastle, Austin City Limits and CMJ. With plenty of upcoming chances to see them live, this band should not be missed.