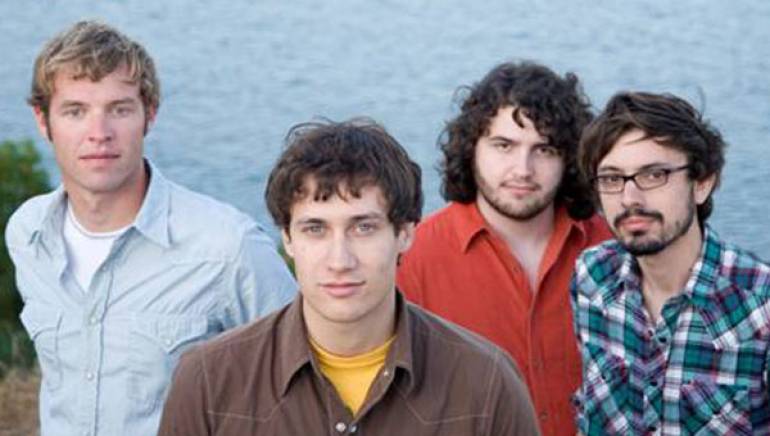 After establishing themselves in 2006 as a prime young band to watch as winners of the highly coveted EMP Sound Off! Competition, The Lonely Forest have spent the last few years experimenting with a variety of sounds, from pop-rock to piano-driven ballads about a fictional character in the future. From the small town of Anacortes, WA, the band had the press exclaiming they’d “created a new world of their own, an alternate dimension” and are “poised to be one of Seattle’s next breakout acts.” With their newest release, We Sing The Body Electric!, out in mid-2009 on Burning Building Recordings, the band abandoned the experimental rhetoric of their previous release(s) and fully embraced their knack for writing unforgettable pop songs. Led by John Van Deusen on guitar, keys, and vocals, Braydn Krueger on drums, Eric Sturgeon on bass, and Tony Ruland on guitar, The Lonely Forest have crafted what will surely be one of the top NW releases of the year. As Jack Endino stated, “these guys came out of nowhere and blew my mind!