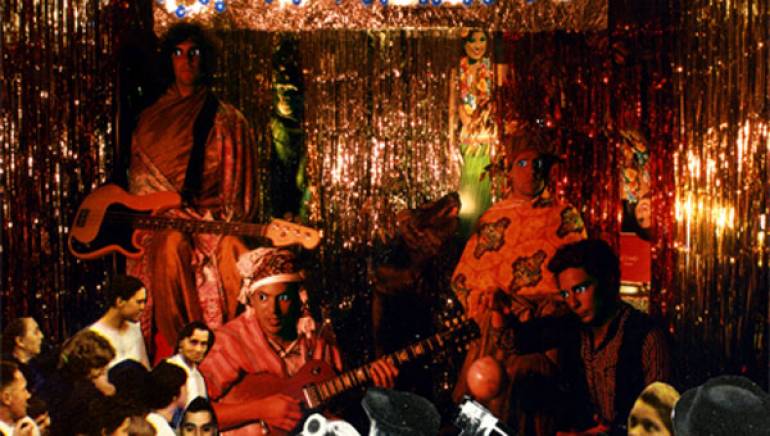 The Growlers’ Are You In Or Out? compiles 18 tracks mostly taken from their self-released Couple series - eight handmade CDR releases of varying length. The release of each Couple came accompanied by a raging party and live performance at the band’s Costa Mesa, CA warehouse/recording studio/bachelor pad. The recordings aren’t pristine, but they map an upward trajectory of a band learning their way around their gear. The Growlers recently supported Devendra Banhart on a run of West Coast dates and headlined the Monday night residency at L.A.’s Echo in August 2009, and have also played with The Entrance Band and The Bravery.